Take it away, Alice.

The making of a great centurion compilation is hard to do and takes ages longer than it might seem. You gotta kick off with a killer, to grab attention. Then you got to take it up a notch, but you don't wanna blow your wad, so then you got to cool it off a notch.

Luckily, I got some great submissions from the other participants, including an original commemorative tune. 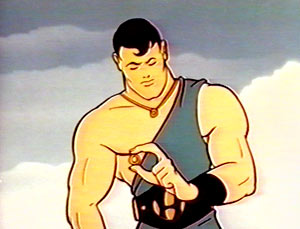 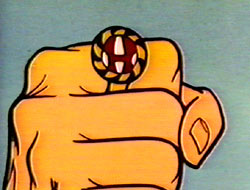 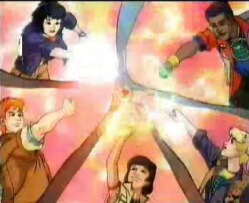 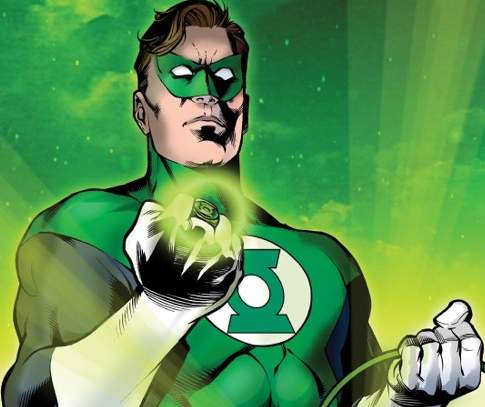 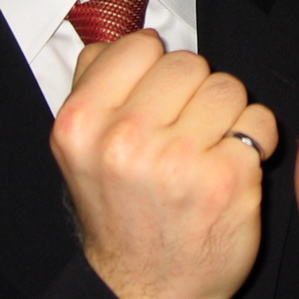 There were about 2 dozen people filming an ad, for Danone yoghurt I think, in my building this week. They spent all Thursday setting up and all day (until well after dark) Friday filming. There were half a dozen equipment trucks, portable toilets, and a catering tent. The tenants must have moved out for a couple of days, because the crew repainted the apartment and it looked like they replaced all the furniture and redecorated.

All this for a 30 second TV spot. The advertising and TV/film industry's opulence is just incredible.

Overheard on some CBC program today:

I think pinatas were invented by really really pissed off diabetics.